An evening with Carl Fogarty 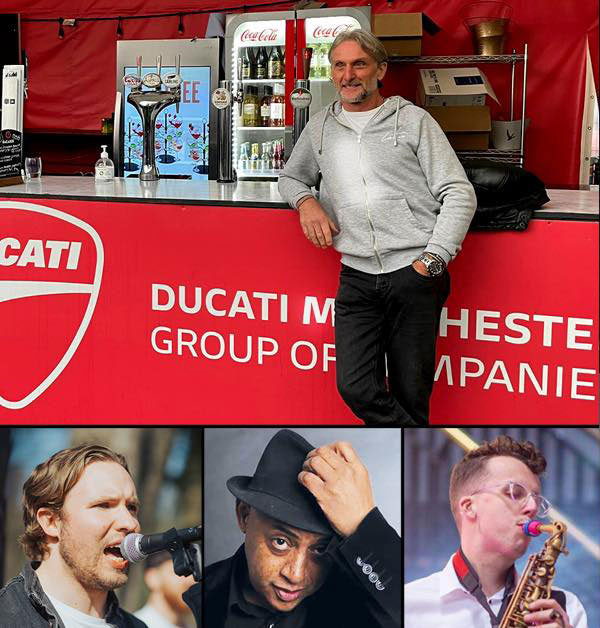 An evening with Carl Fogarty at the Ducati Manchester outdoor bar at the Crofters – Bolton
Live music, raffles, food and drink with NSPCC 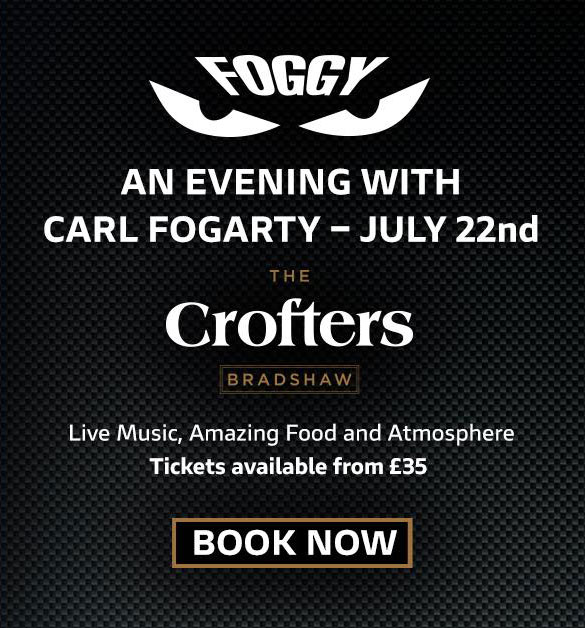 Join Ducati Manchester Group for an evening like no other, Wayne Kershaw will be talking to Carl Fogarty on stage about racing, Ducati, the Jungle and much more. Wayne will be pushing the boundaries and asking questions like never asked before for a truely unique interview like never before.

There will be live music from acoustic guitarist Rob Jones and entertainment from Victor Haynes. Tickets include a 2 course meal.

Carl Fogarty is one of the most successful World Superbike racer of all time in terms of the number of championships and number of race wins. Retired from racing since 2000, Foggy is renowned for his gutsy, aggressive style and a fierce determination to win which netted him 59 victories and four World Superbike Championships (1994, 1995, 1998 and 1999). His book “The World According to Foggy” was published to coincide with the thirtieth anniversary of the Superbike World Championship. Not just King of the Superbikes, Carl also won the fourteenth series of I’m a Celebrity…Get Me Out of Here! in 2014 and was crowned ‘King of the Jungle’

Starting from the beginning of his career we will take you all the way through to Carl’s retirement in the year 2000. We will also touch on what Carl has achieved since retiring such as being a team owner and winning I’m a celebrity get me out of here. Foggy is one of the nicest men in sport and we can not wait to bring you this fantastic event.