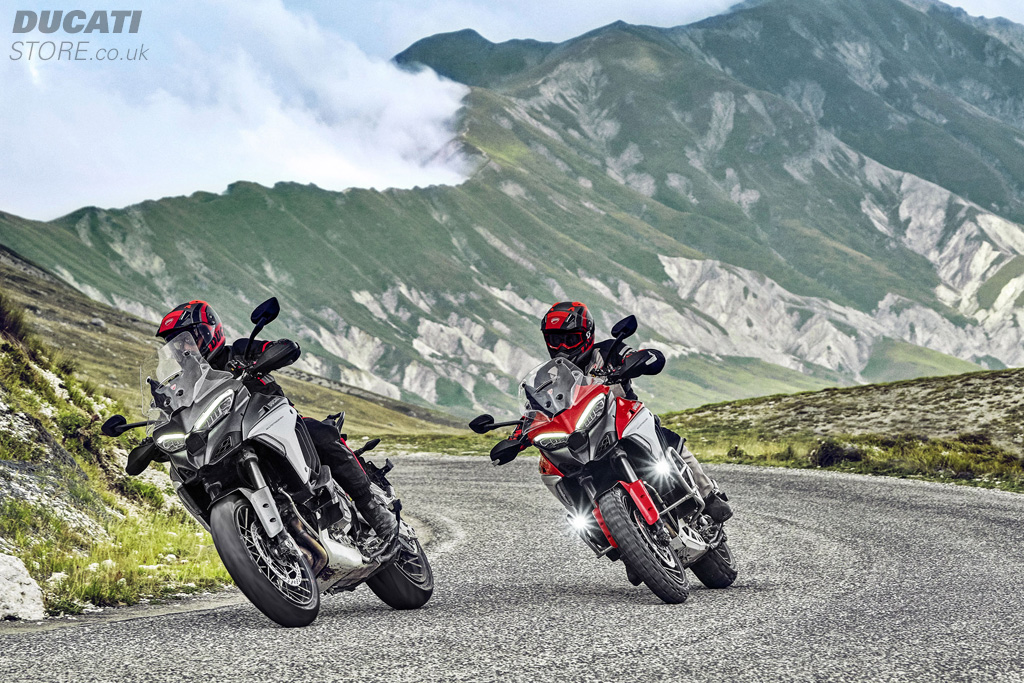 With the new Multistrada V4, dominating all roads has never been so easy. This one-of-a-kind motorcycle not only combines the pleasure of on-asphalt sporty riding, but also gives overall satisfaction and easy off-road handling together with unprecedented comfort on longer journeys and in everyday use.

The fourth generation of Multistrada is an even more performing bike, but still easier to ride. More robust and at the same time lighter. More versatile and comfortable, but effective in all riding conditions. In other words, Ducati wanted the Multistrada V4 to be the best “Multi” ever. In short, more Multistrada than ever. 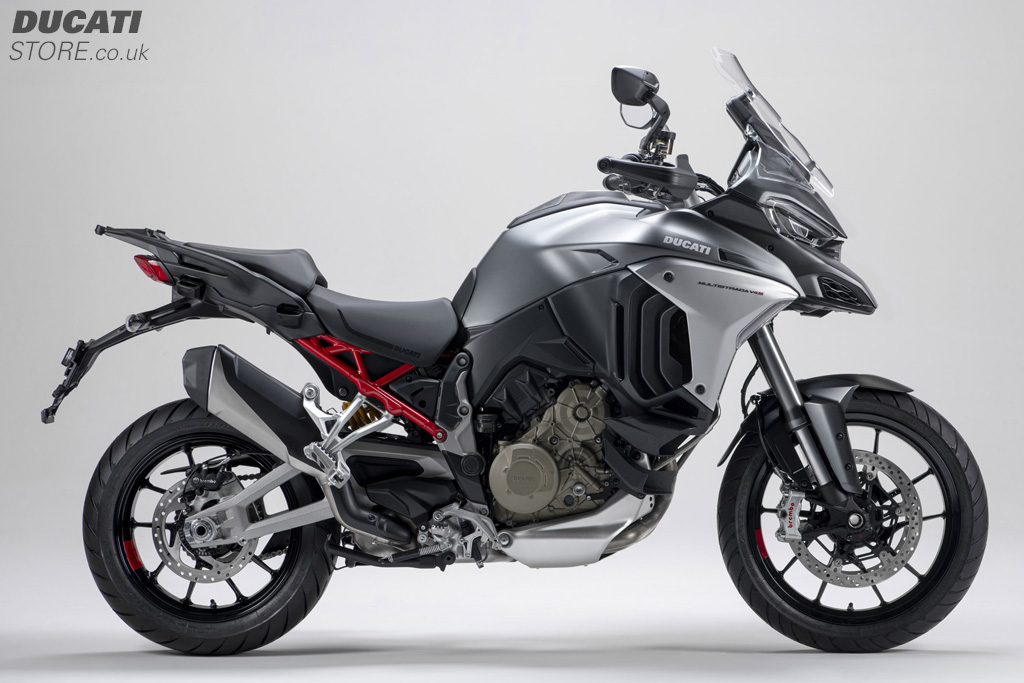 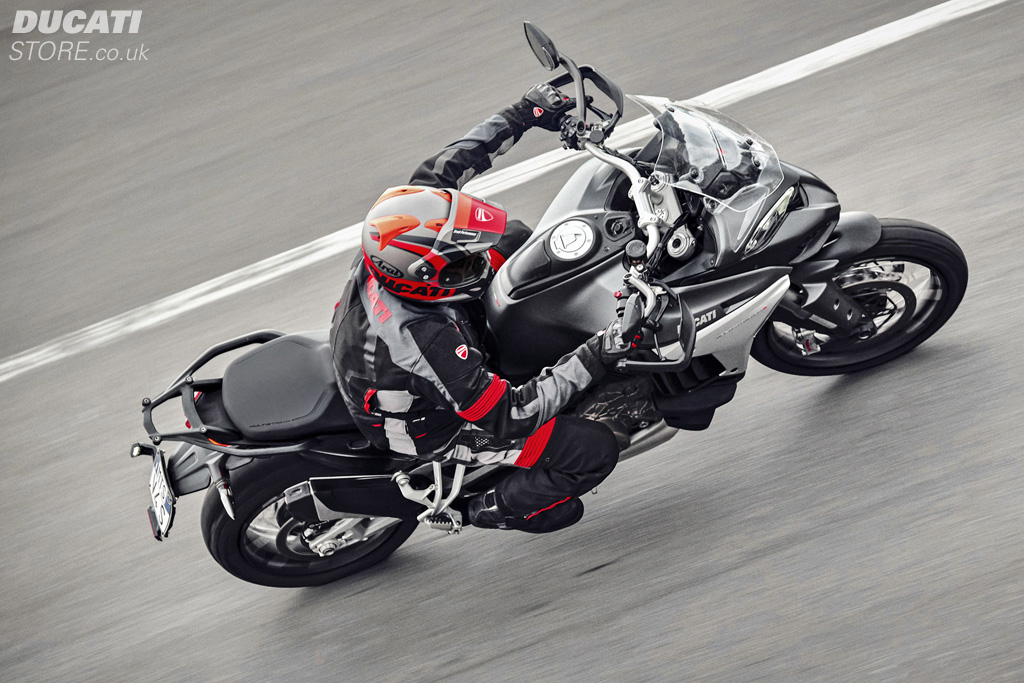 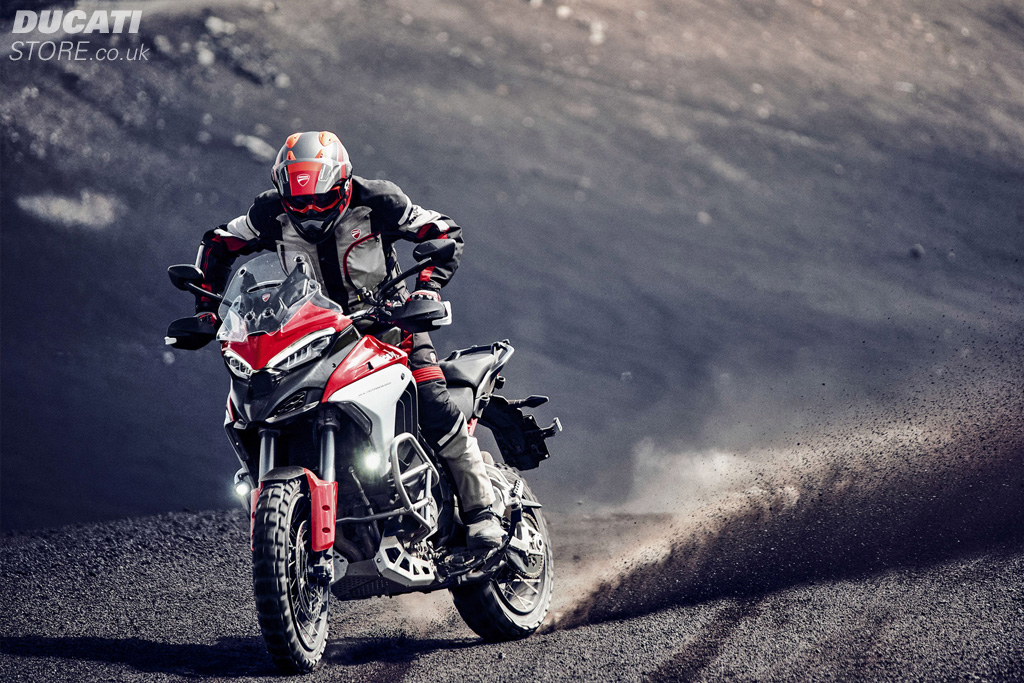 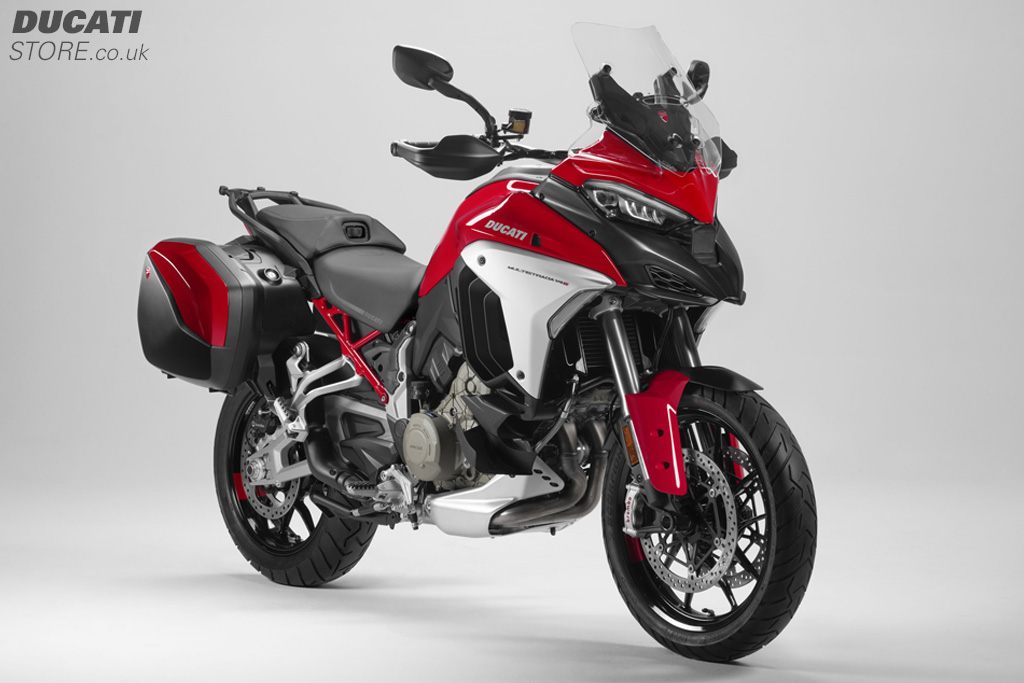 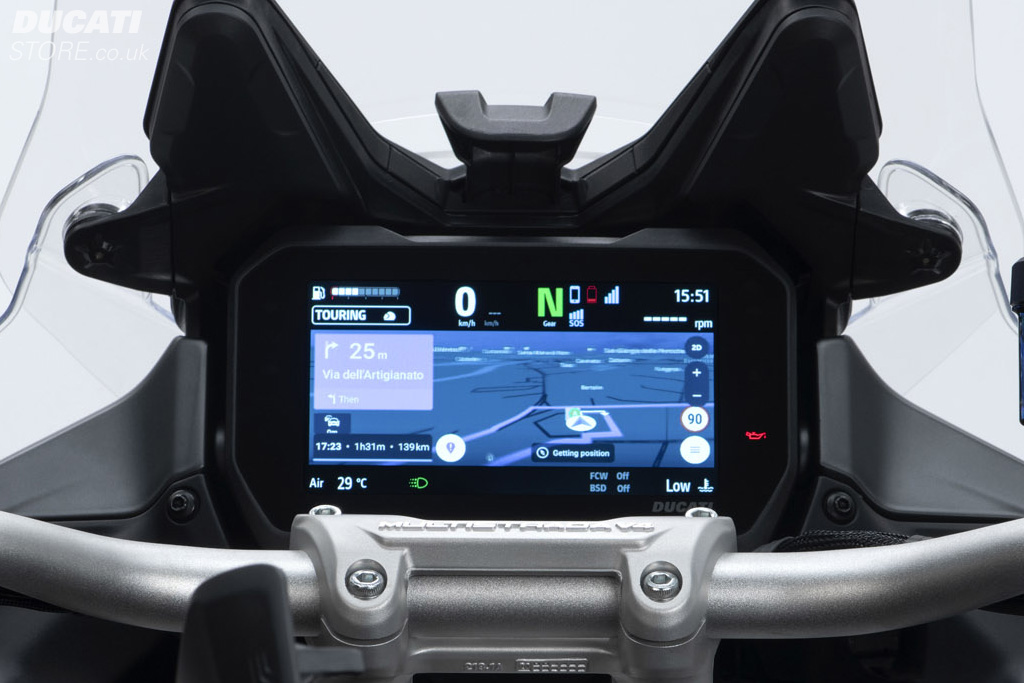 Ducati presents the new Multistrada V4: ruling all roads has never been so easy