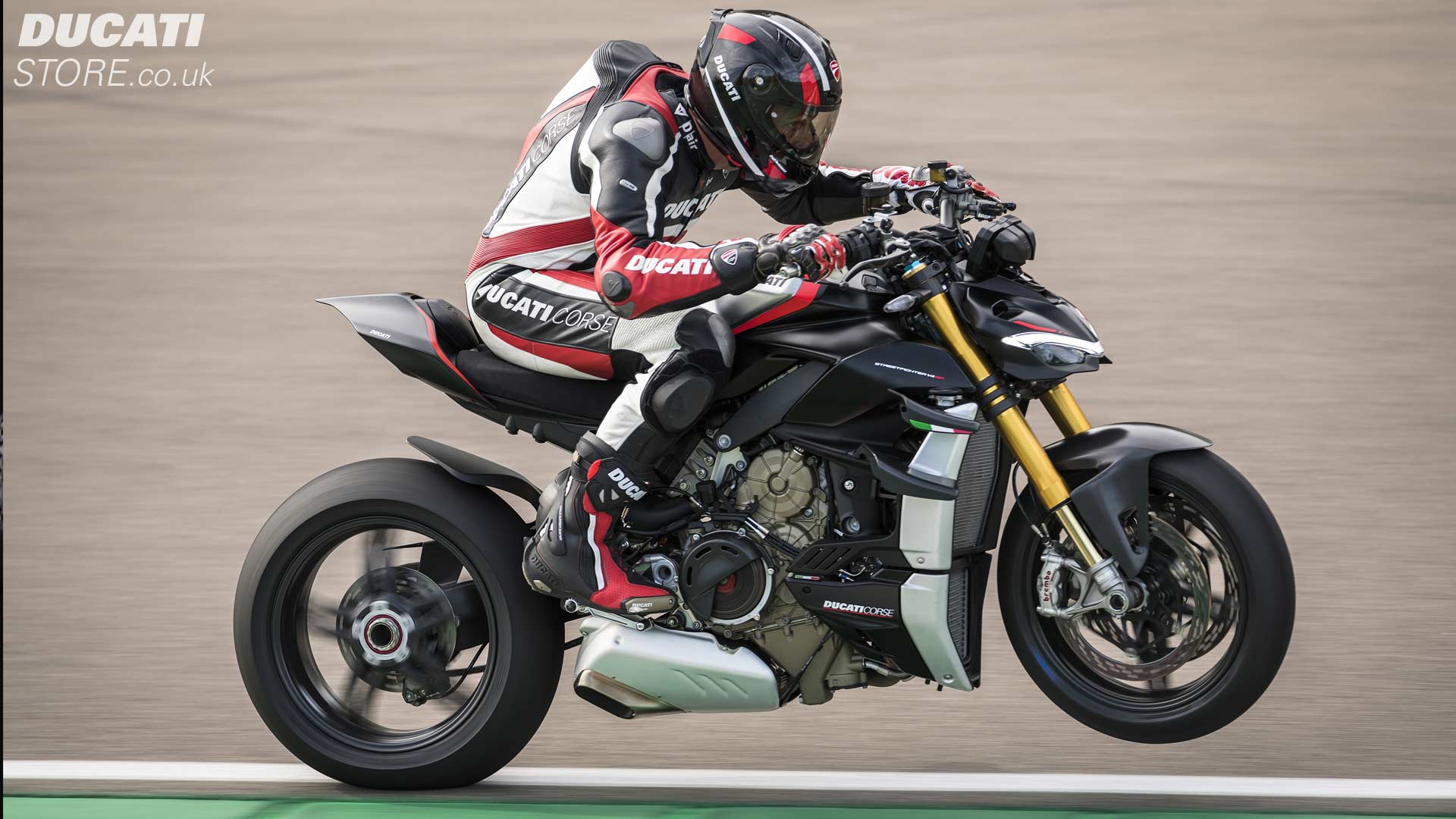 The Streetfighter V4 SP – The most exciting naked bike of all time.

A sharpened track weapon that turns heads around town.

Introducing top-of-the-range Streetfighter V4 SP model, a further precious gem in the Streetfighter universe, offered in a numbered version and marked with the legendary “SP” (which stands for Sport Production). The new Streetfighter V4 SP is the most adrenaline-pumping naked to ever roll its wheels off the production line in Borgo Panigale. 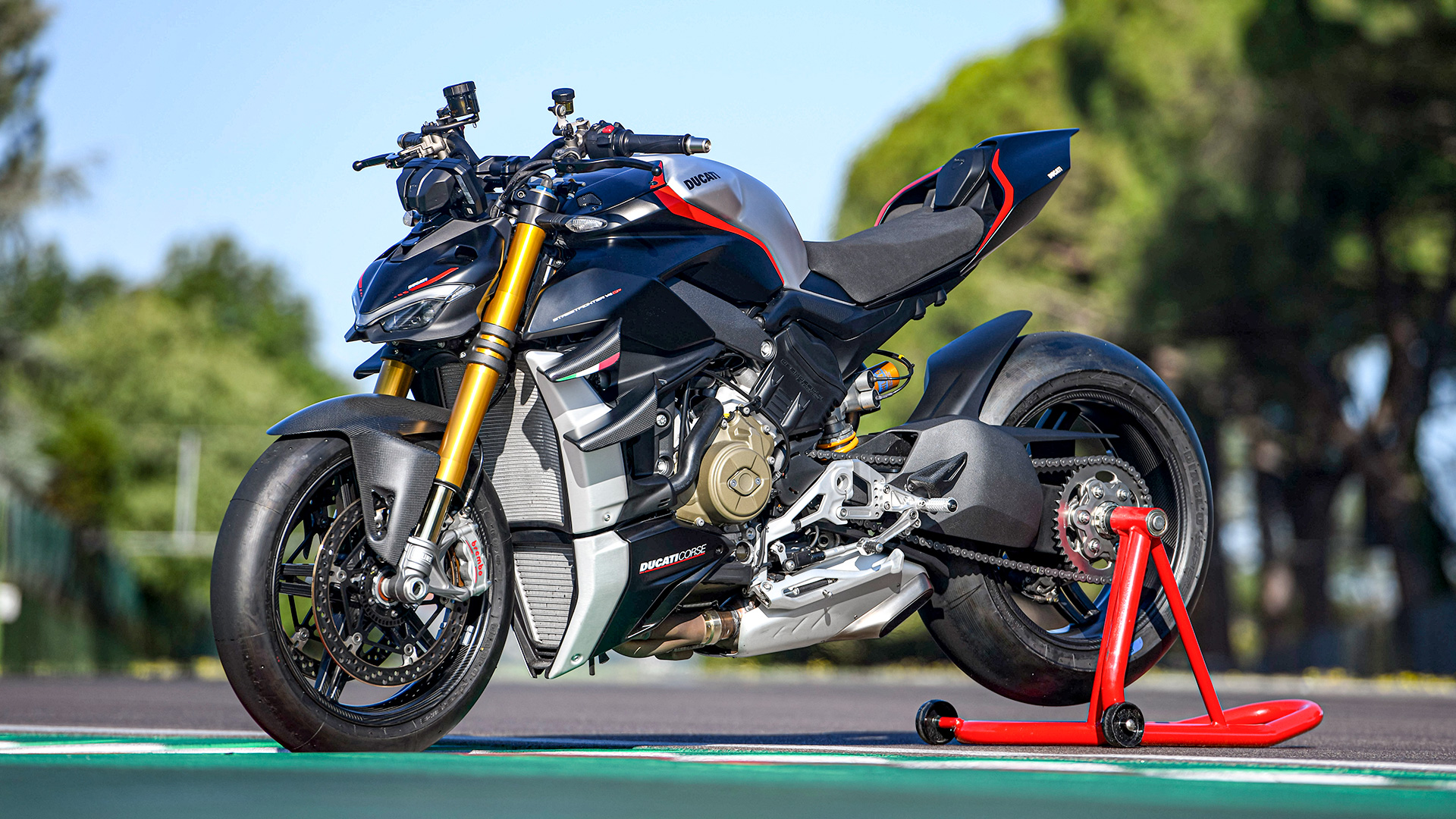 The best power / weight ratio in its category

As well as breathtaking design, the racing components really enrich the chassis and engine of the SF V4 SP, increasing dynamic performance on track, braking, and lightness changing direction, and leaning in corners to hold its line, stability at high speeds – all compliment it’s racing pedigree.

Confidence to push its limits on track.